Born out of a personal sense of gratitude. 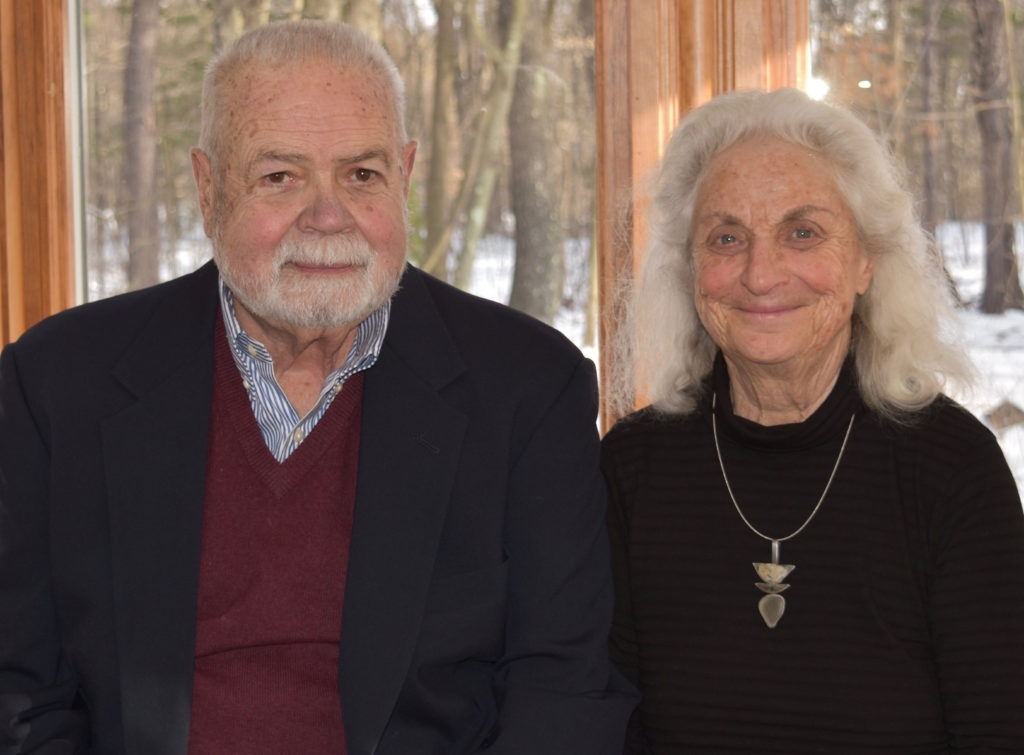 Tom Culhane, founder of Farr Academy, knew firsthand what it’s like to be a reluctant learner. As an adolescent growing up in Cambridge, Tom was mentored and influenced by teachers who actually made him want to learn. His other positive role models were adults who took him under their collective wings at the Cambridge YMCA.

Tom’s greatest role model at the Y was Jim Farr, a significant influence throughout his life. From adolescence through high school, the military and college, Farr provided Tom with guidance, steadfast support and encouragement — while helping him to set goals and dream just a bit.

The spirit of Jim Farr lives on today.

In July 1972, Tom Culhane fulfilled his dream of establishing a school for special needs adolescents. The James F. Farr Academy focused on Tom’s interest in helping these youth to channel their energies into healthy outlets and positive activities. Since then, the academy has evolved through the shared efforts of many — especially Bonnie Kramer Culhane, whose belief in the benefits of nonjudgmental, non-punitive problem solving created a mainstay of our program.

Sadly, Tom Culhane passed away on December 7, 2020, but his legacy continues.  The collaborative environment founded by Tom and Bonnie Culhane still encourages the staff involvement and spirit of community that are such an important aspect of Farr Academy. After nearly a half-century, our program and philosophy continue to help students negotiate the essential aspects of their lives — school,  home and community — by directing personal energies toward positive outcomes.